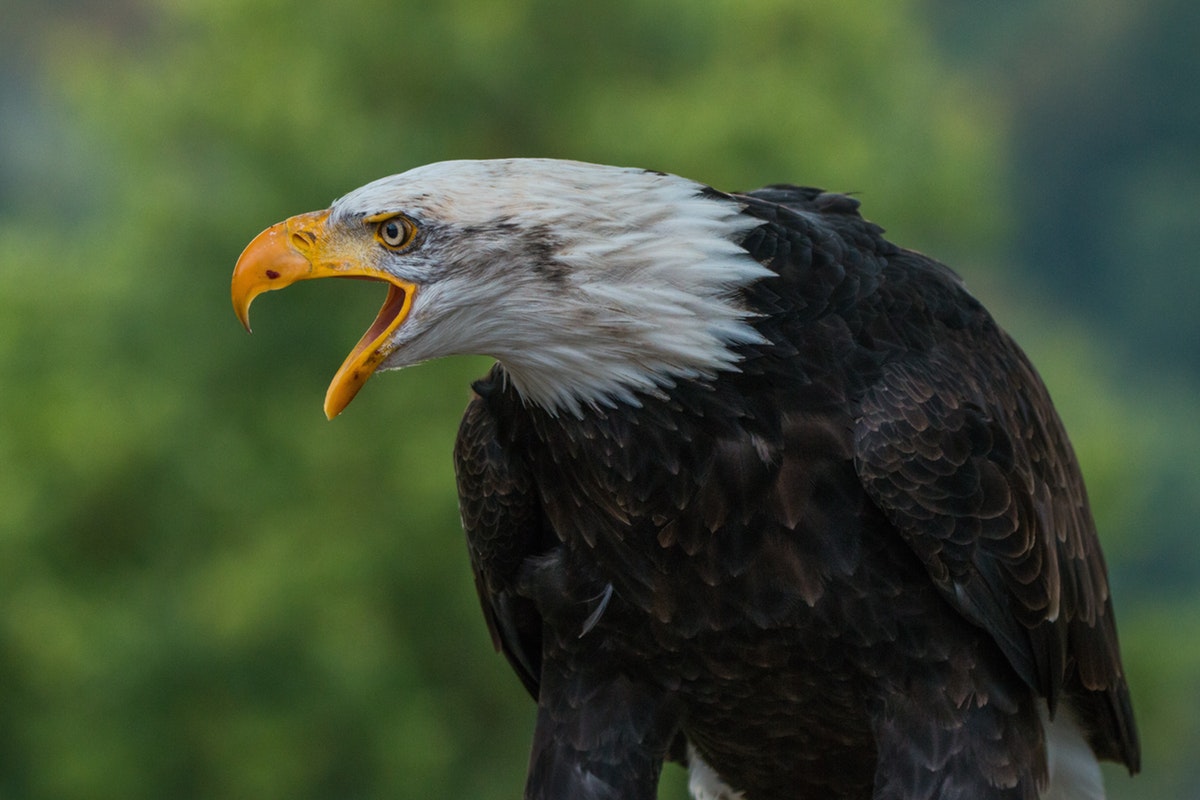 It’s an open secret that Florida is home to more than 350 species of wildlife, including thousands of alligators, birds, and lots of other amphibians. Although you may not be able to see all of them when you go on an airboat tour in Orlando, you should be able to spot lots of them while touring Lake Cypress and some other areas home to over 80 different species living close to us.

Below are 15 of the species Switch Grass Outfitters will help you to see across the Everglades while taking airboat tours in Orlando.

View some of nature’s best amphibians

The Peninsula Newt derived its name from the fact that they are mostly found in the Florida Peninsula, compared to the ones found in the Everglades. They usually feature a dark olive brown or black color, measuring four inches in length, with the tail taking much of that length.

2. Dwarf Sirens of the Everglades

As the name implies, these creatures are found and native only to the Florida’s Everglades. They are awesome Salamanders that live in fresh water marshes and are very similar to small eels. They feature two feet but they don’t have hind legs.

BIRDS – Viewing the Lords of the Skies

We bring you a surprise, which entails you doesn’t have to travel to a national park to see the bird that symbolizes America’s national life. It is on record that after Alaska, Florida is home to the second largest population of bald eagles. Anywhere that has lots of fish, bald eagles are quick to call it ‘home.’ Since Florida has over three thousand lakes, covering over 3 million acres of land, one can rightly conclude that the bald eagle doesn’t have difficulties in finding a home.

If you are looking for the white and largest heron, you will find it here when taking your airboat tours in Orlando. This bird (different from the great blue heron which first appears white until reaching full maturity) measures up to three feet tall from the ground when full grown. They are usually seen across salt marshes, shallow wetlands or picking off frogs and fishes while strolling through the shallow edges of a lake.

These birds are large and have become one of the common birds seen in the Florida Everglades. It is always fun to see them sometimes begging for human foods. You can easily distinguish them from other birds in Florida because of their large yellow bill and black stripes atop their eyes and their unique blue-gray color.

The Anhinga is a remarkable bird with unique large and dark-colored features. It has a long, sharp, serrated bill and a long, slender neck. Anhingas prefer to dwell in marshes and mangrove swamps as well as in coastal areas where they have the free pass to hunt their aquatic prey such slow-moving fishes.

The Anhinga is a remarkable bird with unique large and dark-colored features. It has a long, sharp, serrated bill and a long, slender neck. Anhingas prefer to dwell in marshes and mangrove swamps as well as in coastal areas where they have the free pass to hunt their aquatic prey such slow-moving fishes.

We know you probably must have eaten some nice turkey, especially during a festive period. But have you seen these large guys out in the open, roaming the wild? Turkeys are the types of birds you can easily tell from other birds due to their large bodies and their red-colored face and neck you can easily catch while walking in the woods.

You might have seen these on photos or on TVs. Roseates are the types of birds that will compel you to have a second look due to their spoon-shaped bill and colourful features. They are one of the most colourful birds in Florida. You can find them patrolling in shallow waters, sweeping their bills from side to side in search of small aquatic preys.

Apart from birds, frogs make up a wonderful collection of different species that call wild Florida home. Green frogs are similar to chameleons in that they can change from their normally bright green color to charcoal or dark olive-brown color when stressed or under extreme cold. Although it is a bit difficult to see them, you will definitely hear them croaking, especially when the rain is falling.

The greenhouse frogs are originally native to the Cayman, Bahamas and Cuba Islands, but where introduced to Florida and can be seen under or atop fallen leaves at night and in the day. They have an olive-brown color marked by two broad stripes on their back. They also have red eyes and paler undersides.

Oak toads measure just 1.5 inches and are one of the smallest toads ever recorded in the United States. They are gray in complexion and have yellow stripes across the center of their back. When touring the Everglades in Orlando, you will definitely hear their soft cheep, cheep sound, particularly at Lake Cypress.

Looking like a large house cat, raccoons are the animals you see with bushy tails marked with different alternative black and brown rings, including a black facial mask. Raccoons are one of the most common animals found in urban areas because they enjoy raiding garbage cans. They are also great fans of the wild and expect to see a few eyeing you suspiciously.

You can find this type of unique deer in every type of habitat in Florida. However, they are grazers and tend to live mostly in dense forests. They feed on leaves, herbs, twigs and grass al through the night.

Airboat tours in Orlando would be incomplete without meeting one of the greatest reptiles of all time. Regarded as the king of the Everglades, the American alligators are found in large population in the marshes of Florida, including some coastal areas of Louisiana. Despite growing from 11 to 13 feet in size, the American alligator can dangerously be elusive. But here, at Switch Grass Outfitters, we know when they are active and when they hide under marshes, so we will make sure you can spot them and take clear pictures.

Oh yes! Not many knew that crocodiles and alligators live side by side in the Everglades. It can be tricky to tell a croc from a gator, but you can spot the difference in their noses—which is round and broad for the gator while it is long and peaked for the croc. Another way you can tell this is a crocodile is that the American crocodile will normally go on land and bask in the sun with its mouth wide open; something you will rarely see the gator doing.

If you want to see the best of nature and its inhabitants spread across the Florida Everglades, Switch Grass Outfitters is the place to book your airboat tours in Orlando.