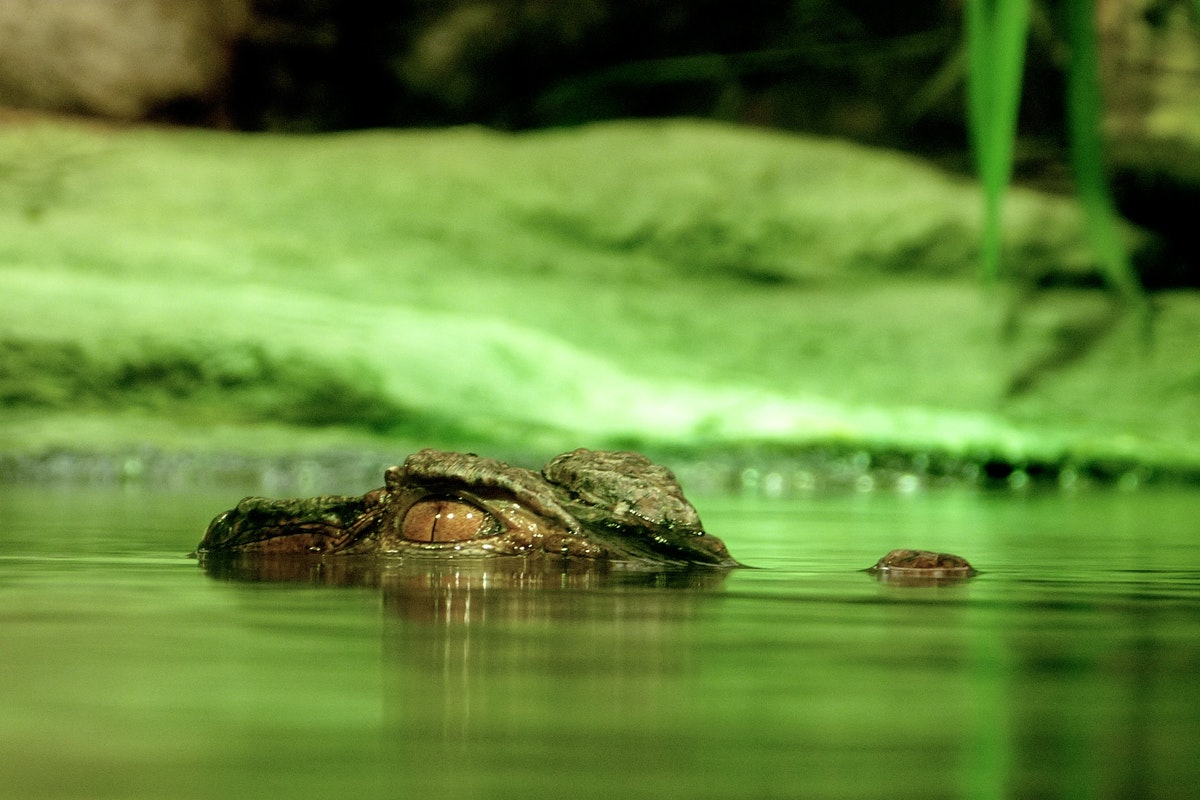 It’s hard to find any good and fun-filled experience in Orlando that will go down without incorporating the thrill of an airboat tour to complete the adventure from the beaches and surfboards. Airboat tours in Orlando can be very interesting with the scenery, the airboat ride itself and the plethora of wildlife that adorn the surrounding areas to make the most of your time.

One of the most attention-grabbing animals that most people are raring to see is the alligator due to its wild and powerful nature, and while there will be plenty of time for sight-seeing these powerful flesh eaters, there are some fun facts that most people don’t know about alligators.

Alligators may not be the friendliest animals you would come across on your airboat tour in Orlando, but they certainly are one of the most fascinating creatures around. Some scientists even believe that these creatures evolved from dinosaurs and the reason for such hypothesis is easily found when looking at their powerful jaws and dashing agility.

1. Alligators seldom go out to predate

While they are predators all right, they are not just overly active ones like Lions, Tigers or Cheetahs. Alligators are more of opportunistic hunters and will not typically wander about in search of their daily bread, or rather, daily flesh. Most alligators have appetite for species that are widely available and abundant in their surroundings and alligators will typically lay for hours, days even, jaws wide open to snap up the next meal that comes their way.

Even with the seldom hunting policy of alligators, these animals will take a shot if given a go at other animals that they can prey on whether static or mobile. Alligators are fond of hiding in thick areas, anticipating the insect, fishes, snakes, turtles and other small mammals or amphibians that come their way to prey on them. They are also very patient predators that will wait for as long as it takes to devour the right prey.

2. The sex of an alligator’s hatchling is usually determined by the conditions of their nest during incubation

Unlike most animals that have a of sex determination during intercourse and conception, alligators typically have no sex and their genders are strictly determined by the temperature of the nest where these alligators were incubated. Alligators like most reptiles lay eggs and a female alligator will lay between 35 and 90 eggs between June and July.

This female alligator will then employ the use a layer of vegetation to keep the eggs warm till they hatch. Extensive studies have shown that the sex of the egg will be male if the temperature of the nest rises above 93F during this period while a female gender is obtained at temperatures below 86F. Should the nest maintain a temperature range between 86 and 93F, any of the sexes is possible and will be realized on hatching.

3. They are quite different from crocodiles

As earlier mentioned, a significant amount of people can’t tell the difference between a crocodile and an alligator. Many don’t even count both animals as different types of animals considering the striking resemblance in all major parts of the body. The differences between these creatures can be discussed geographically and physically.

First, gators are more concentrated in the south east of the United States and Eastern parts of China while crocodiles are more synonymous with Africa and virtually every other part of the world. Also, alligators have U-shaped snouts that is broad while crocodiles are typically having a narrower snout with a V-shape.

4. Alligators have a blind spot

Granted, this may not sound like such a big deal considering the fact that everything typically has a blind spot, but for alligators, it’s worth discount a little. Alligators are virtually blind right in front the of their nose and as such, running in a straight line in the wake of an emergency can significantly boost your chances of survival.

Many people argue that running zigzag is the most effective way to evade a crocodile attack, but this count be any further from the truth as zigzag movements will only help gators to spot you faster and clearer, whereas running in a straight line right in front of their blind spot will make it harder to become the next meal.

5. Alligators have one of the strongest bites in the animal world

American alligators rank as third strongest when comparing bite strength of animals in the world. These gators are only surpassed by the salt water and Nile crocodiles that occupy position one and two respectively. Alligators can convey so much pressure on a bite that they can clamp down and kill the majority of their preys with one bite.

Their teeth are sharp, well-defined and designed to rip flesh off unlucky preys during hunting. To help out this fascinating fact into perspective, bear in mind that the human teeth needs only about 150 psi to tear into a steak of meat while alligators can deliver up to 2980 psi (almost 20 times the average psi from a human teeth) while salt water crocodile can exact as much as 3700 psi in a single bite.

There you have it, 5 surprising facts that most people don’t know about alligators. Knowledge like this will come in handy during your airboat tour in Orlando as you explore the wildlife and enjoy the interactions of gators and crocodiles alike in their natural habitat. Remember to always abide to the rules and take safety instructions on your airboat tour in Orlando and finally, remember to take pictures, lots and lots of pictures.