Understanding the differences between a crocodile and an alligator

Understanding the differences between a crocodile and an alligator 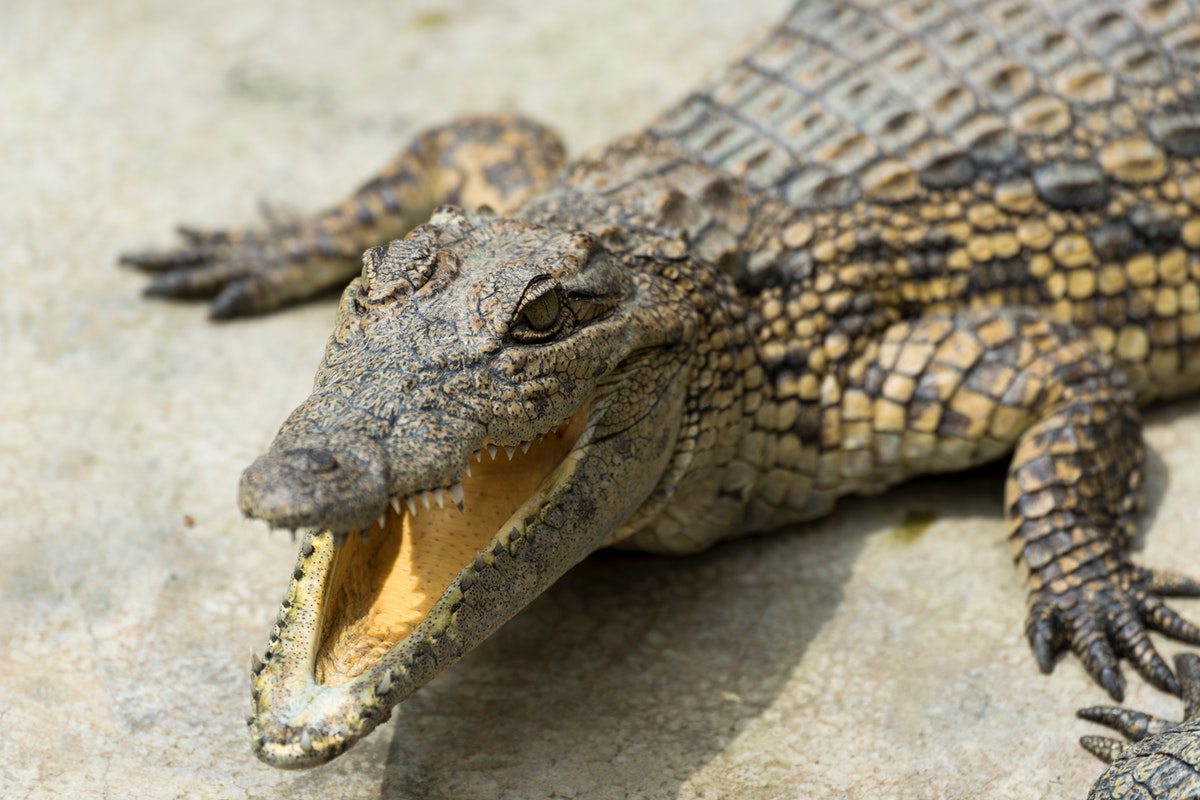 If you ever travel to Florida, if you are not having fun at the beach, you are taking your kids to Disney World or running into alligators everywhere or on airboat rides in Orlando. It, however, surprises a lot of people to find out that alligators are not the only crocodilian species they can find in Florida. In some parts of Florida, where freshwater streams flow into the ocean, alligators and saltwater crocodiles can live together, and only those who have adequate knowledge about them will be able to tell the difference. So what are the differences between alligators and crocodiles?

Looking at a crocodile and an alligator at first glance, you may not be able to tell the difference between them. They both have rough, bumpy skin, have a lot of large teeth and scary grins. A closer look at their heads will reveal a difference in their snouts. Alligators have a broader snout and are u-shaped while crocodiles' snouts are V-shaped and pointed. With a wider snout, alligators can hold much bigger preys like turtles and some small mammals with their mouths and bite down on them. This does not mean a crocodile's grip is less strong. No animal wants to be caught in between the jaws of a crocodile, and since we can watch from a safe distance on airboat rides in Orlando, we can't be any happier.

You can see an alligator's upper set of teeth from the side while a crocodile's teeth are somewhat interlaced. This is due mainly to the differences in the shape and length of their jaws. An alligator has a wider upper jaw than its lower jaw so when it closes its mouth, the lower teeth disappear completely because they go under the upper teeth. For a crocodile, on the other hand, its upper and lower jaws have almost the same width, so its upper and lower teeth interlock when it closes its mouth. The crocodile has a scary grin, but since you will be on your airboat ride in Orlando, you have nothing to worry about.

There is a variation in the temperaments of different animals in the crocodilian species. A crocodile or alligator will not come around you to kiss your feet or wag its tail at you but even as scary as it looks, an alligator is mostly docile and will not do you any harm without provocation. A crocodile, on the other hand, is always fight-ready, and its first instinct is usually to find something to hold in its mouth.

If the above facts fascinate you, do you know you can find out more and experience these animals live and in person? You need to go on an airboat ride in Orlando to find out. Book a ride with Switch Grass Outfitters today by calling 321 900 2494.