Alligator Laws That You Should Know About

Alligator Laws That You Should Know About 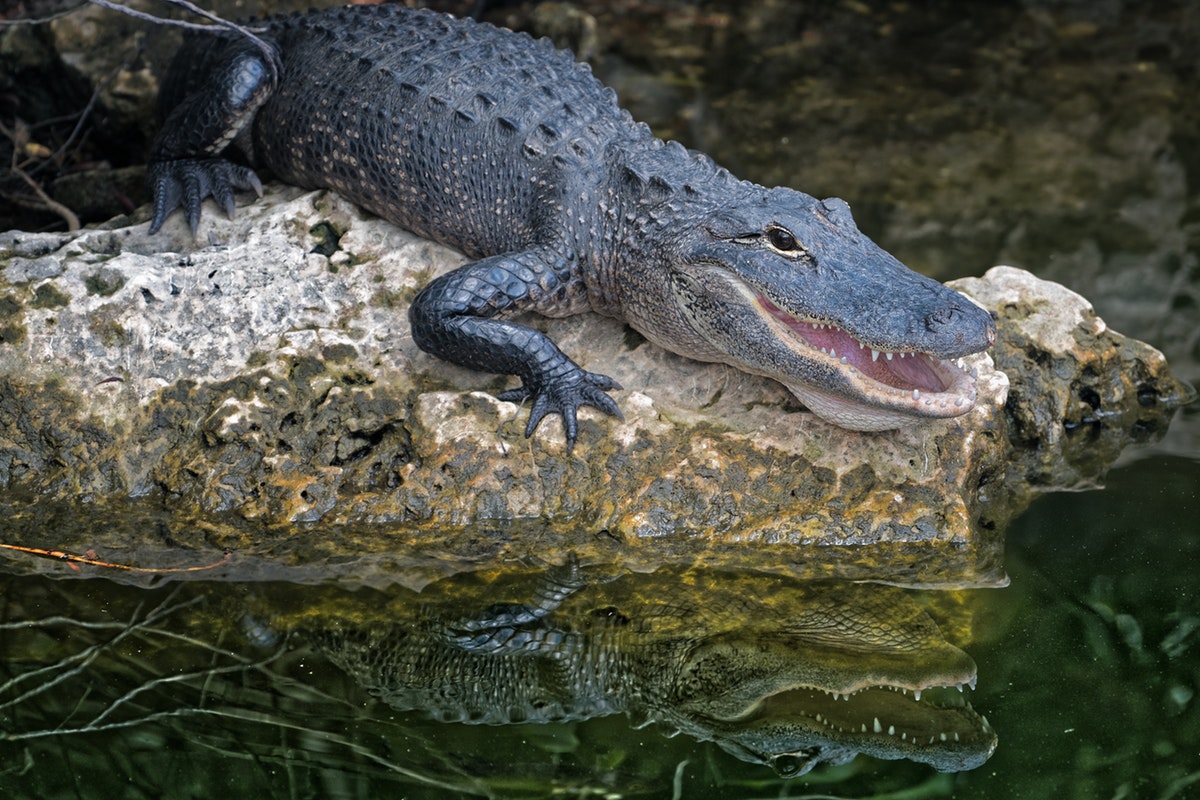 Florida is a well-known location to find alligators, and with the increasing population of Florida, there is more interaction between humans and alligators. Also, during airboat tours in Orlando, spotting alligators is one of the activities. So, to prevent tourists and Floridians from interacting with the alligators in the wrong way, the state of Florida has put some laws in place on what humans are allowed to do and not allowed to do with alligators. So, if you ever go on airboat tours in Orlando, here are the laws you must obey regarding alligators.

1. You are not allowed to steal alligator eggs.

Nobody is allowed to possess, take, buy, sell or transport an alligator, its egg or any part of its body. So, if you go on airboat tours in Orlando, keep it in mind that all you can do with an alligator or anything associated with it is to watch. You cannot touch the alligator itself or its eggs. Under the rules laid down by the Florida Fish and Wildlife Commission, an individual could face felony charges if that individual captures or keeps an alligator without the proper license.

2. It is against the law to kill wild alligators

The only people allowed to take, possess or kill nuisance alligators are nuisance trappers, and they have to be approved by the executive director of the Florida Fish and Wildlife Commission or a designee appointed by the executive director. Any other person who violates the law could face a third-degree felony. You are not allowed to poison, injure or kill wild alligators. You have to get a permit or license for you to do that.

3. You are not allowed to feed freshwater and wildlife fish.

The commission has ruled that nobody is permitted to drop food or garbage into the water to entice wildlife or freshwater fish. Feeding alligators is illegal because it makes alligators associate the presence of humans with food. Naturally, alligators are scared of humans and will typically avoid them, but if a lot of people start feeding them, they will likely want to get closer and potentially be dangerous to people.