Common Questions about the American Crocodile

Common Questions about the American Crocodile 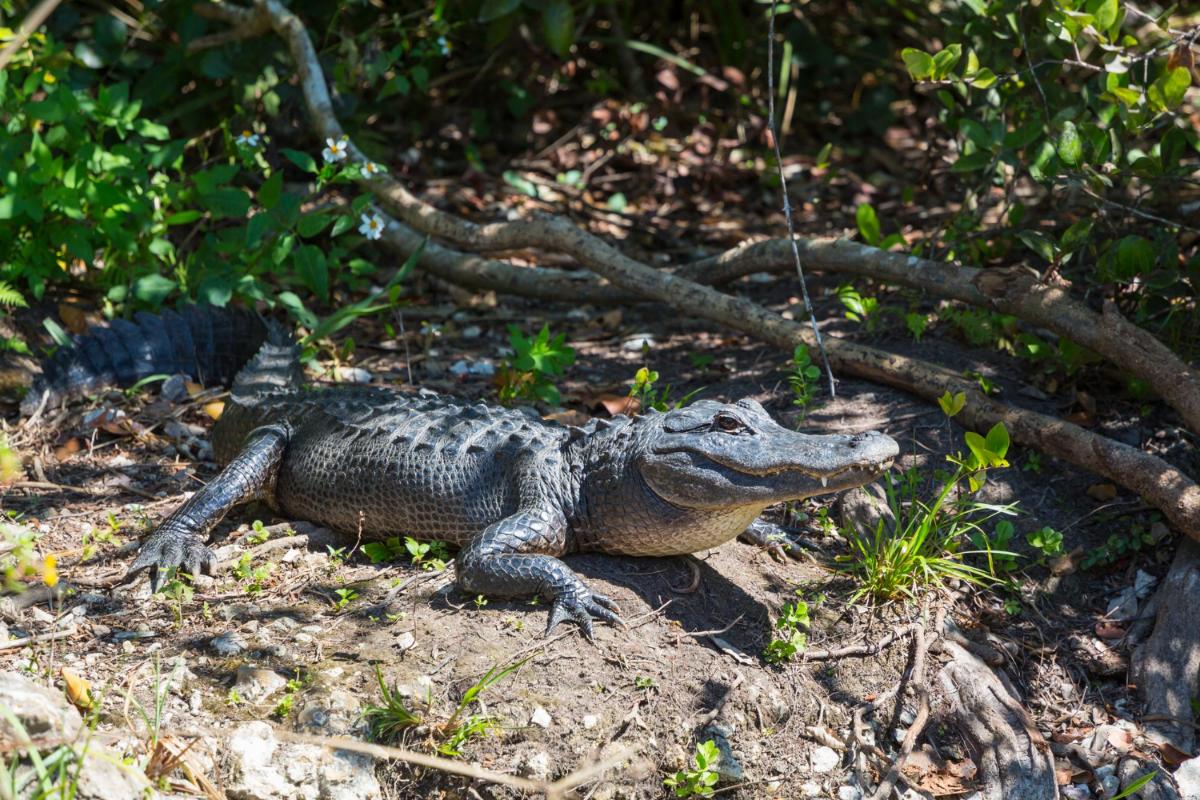 Many tourists come to our airboat tours in Orlando to spot an American crocodile in its natural habitat.  People want to see it lurking in the swampy waters of central Florida.  When we spot one, they often point and gawk at the sight, taking out their camera to remember the moment forever.  There are many questions that our tour guides can answer about the American crocodile.  Here are a few of the top questions we receive when we are on our airboat tours in Orlando.

Where do they live?

A small population of American crocodiles lives here in southern Florida, but they are more commonly located in Mexico, Central America, and the Caribbean.  They prefer to live in warm, fresh water areas like estuaries and mangrove swamps like those we tour here in Florida.

What makes them different than an alligator?

Although they look very similar and have both descended from the prehistoric dinosaur, crocodiles actually have a longer and thinner snout than an alligator.  The crocodile is also lighter in color.  When it has its mouth closed, you can see two teeth on the lower jaw if you got close enough to look.

How big are they?

American crocodiles are actually among the largest of the crocodile species.  When they are full grown, adult males can reach up to 20 feet long.  These are typically the males found in Mexico and Central America.  Here in Florida, our male crocodiles typically only reach up to 13 feet in length.

What do they eat?

Contrary to popular belief, crocodiles do not feast primarily on humans.  They actually feed on small mammals, birds, fish, crabs, and other small animals.  Although they have been known to attack humans on a rare occasion, they typically avoid humans by fleeing the area when they are near.  In fact, they are afraid of humans.

The American crocodile is an endangered species that is protected by law.  Even though there are many laws in place that protect the species, unfortunately there is not significant law enforcement in the places that the crocodile calls home.  Be sure to treat them with respect by avoiding contact with them and not destroying their habitat.

These are just a few of the common questions we can answer about the American crocodile.  If you are interested in spotting a crocodile or even just about learning more about this precious wild animal, book airboat tours in Orlando to immerse yourself in the full experience.  Contact us today to hear about our upcoming tour schedule.