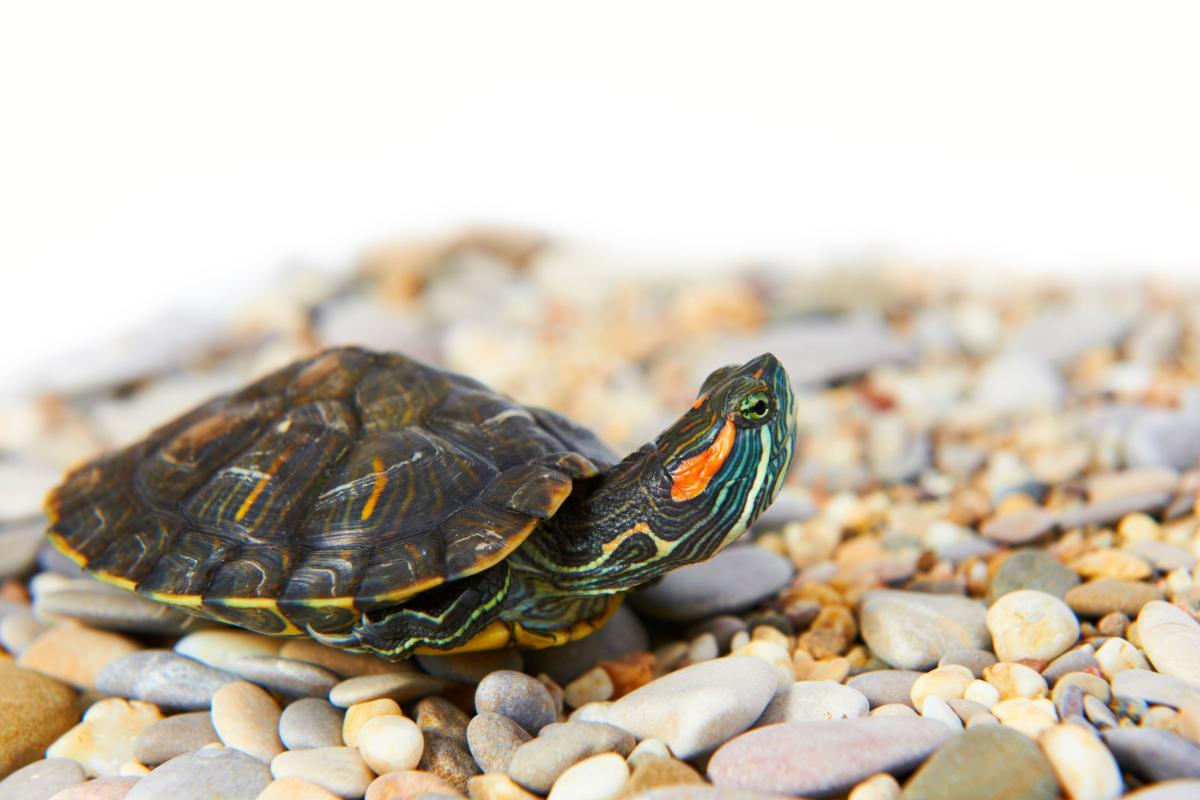 One of the fish species that you may see on airboat rides in Orlando is Atlantic sturgeon. This sturgeon often returns to the area where they were hatched to spawn. It can grow up to 15 feet long and weigh over 650 pounds. They are sometimes caught by accident and they have had their habitat disturbed by the building of dams.

Many observers find it difficult to tell the difference between a young Atlantic sturgeon and a shortnose sturgeon. Unlike the Atlantic sturgeon, these fish spend most of their time in the rivers and swamplands of Central Florida. Water pollution is a major cause for the disappearance of this species.

While still on the endangered list, the Florida manatee is making a great comeback. In 1991, it was estimated that there were less than 1,267 manatees living in the state, but it is now estimated that there are more than 6,300. These mammals that are often referred to as sea cows can measure up to 14 feet long and weigh more than 3,000 pounds. Responsible operators, like Switchgrass Outfitters, are very careful to not hit these mammals because humans remain their largest threat.

About 90 percent of all the Northwest Atlantic Ocean’s loggerhead turtles live in Florida. Many of these turtles can be up to 35 inches long and weigh more than 800 pounds. More loggerhead turtles than before are dying and scientists are not sure why they are passing away. One possible explanation is that they are eating an invasive species of jellyfish that has just been discovered in Southern Florida.

Make sure to go on airboat rides in Orlando very soon to learn about these species that live in Florida. Contact Switchgrass Outfitters at 321-900-2494. You will love the knowledge that native Floridian Captain Seth has to share with you about wildlife in Florida. While there is no doubt that you will enjoy seeing the animals at the zoo, take advantage of this opportunity to see animals who live in Florida while learning more about what you can do to protect them.