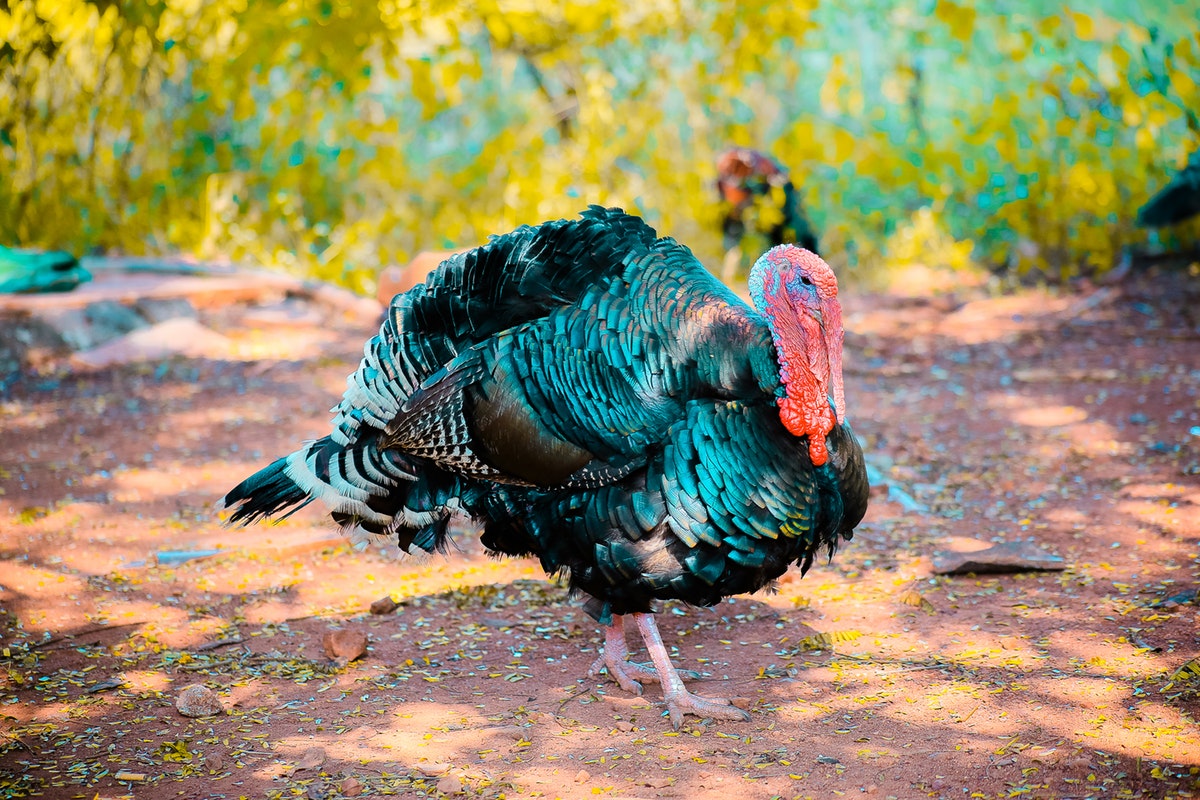 If you would prefer to see a wild turkey running across the ground than find one on your Thanksgiving dinner table, then you need to make a trip to Florida. The state is home to two of the five species of wild turkey found in Florida. If you are a hunter, then the great news is that turkey hunting season starts earlier in Florida than it does in most locations, so you may want to plan a Florida turkey hunting vacation.

Florida is the only place in the world where the Osceola turkey lives. This species is often called the Florida turkey. Toms stand about 3.5 feet tall. If you get out in the wild during January, then it is very common to hear a tom courting a hen. Toms usually grow to be about 20 pounds. On the other hand, mature hens usually grow to be about the same height, but they usually only grow to be about 7 to 10 pounds. Babies, called pouts, usually hatch from eggs in April and are ready to leave the nest in May. The young turkeys that are born on the ground are capable of roosting by the time that they are two weeks old. Then, they are left to find their own food consisting of seeds, fruits, and acorns. While Osceola turkeys spend their day foraging where you may be able to see them while on an airboat ride in Orlando, they fly up to sit on mature trees as the sun goes down to stay safe from predators.

Go on an Orlando Airboat Ride

A great place to see wild turkeys in Florida is on an airboat ride in Orlando as both species of turkey live in the area. Make sure to go with an experienced team, like those found at Switchgrass Outfitters & Airboat Tours, as they will help you spot and identify wild turkeys along with many other wonders of Florida nature. If you are interested in adding a wild turkey to your freezer, then they can be your personal guide on a turkey hunt. They will also be glad to serve as your guide on alligator and boar hunts. Contact them today about airboat rides in Orlando at 321-900-2494.