The Invasive Species in Florida Dangerous to Florida Wildlife

The Invasive Species in Florida Dangerous to Florida Wildlife 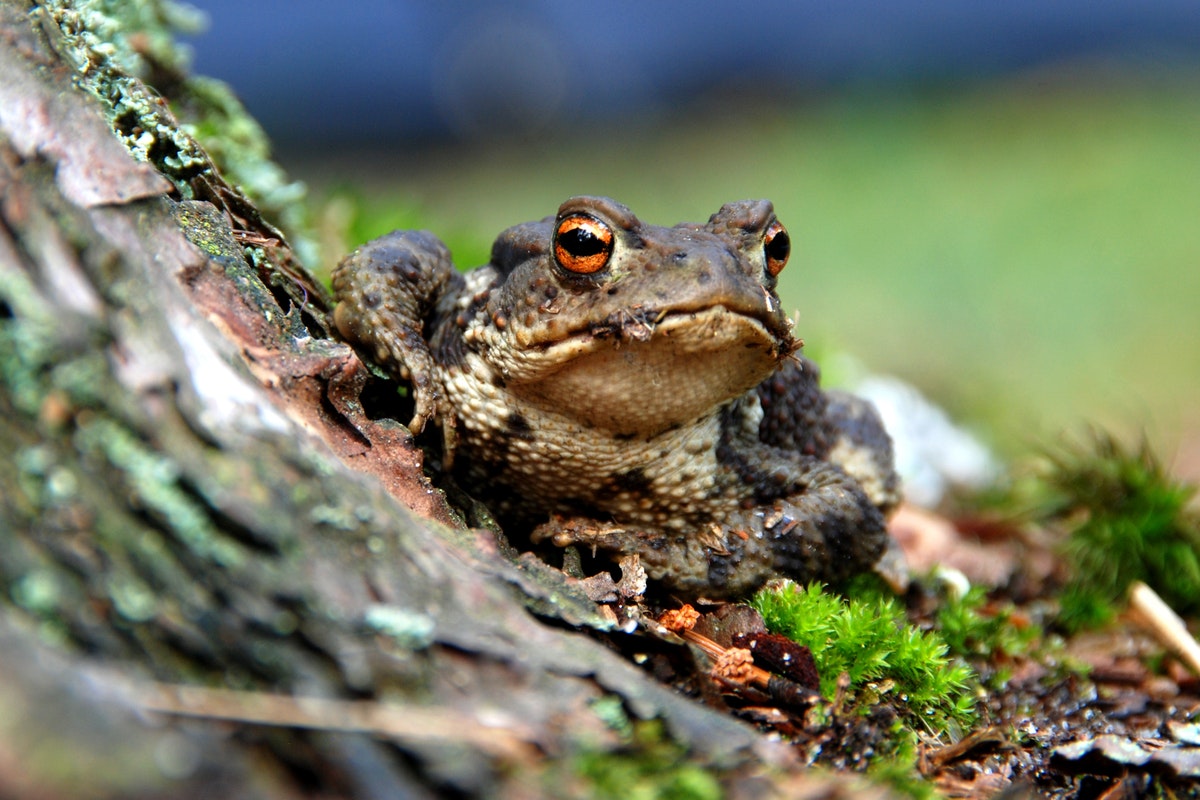 In early April 2019, three hunters and a National Park ranger caught a 17-foot Burmese python in Florida. The snake weighing over 140 pounds contained 73 eggs. Since Hurricane Andrew, more than 1,000 Burmese pythons have been caught in Florida. The category 5 hurricane destroyed breeding facilities turning the snakes lose to fend for themselves. While this is the largest python caught so far, there are other invasive species that may harm the wildlife that you normally see during airboat tours in Orlando.

Sometimes called the cane toad, this species from South America was introduced to Florida to try to solve problems hurting the state’s sugar cane production. This toad which is the largest in the world secretes poisonous saliva from glands in its head. If your pet gets ahold of it, then your pet may die.

These long fish wiggle their way across the land looking for a better home. They were first seen in the 1960s in Northern Florida, but they are now spread across the state. They are considered an invasive species because they have a very large appetite for eggs, insects, and plants.

It is very likely that the first Cuban treefrog came to Florida in the 1930s as a hitchhiker on a cargo ship. These treefrogs are the largest tree frogs in North America, but they are not native to the continent. The problem when they show up in yards and other areas in Orlando and across the state is that they eat native frogs and lizards very quickly disrupting the natural ecosystem.

First discovered around Coral Springs in 2000, Bullshead Snakeyes are air-breathing, torpedo-shaped fish that have bright orange comma shapes on the side of their bodies that can grow to be 15 inches long. Despite warnings that these fish can harm native species, many anglers enjoy trying to catch them.

Going on an airboat tour in Orlando gives you the opportunity to understand the area’s ecosystem better. Contact Switchgrass Outfitters at 321-900-2494 to set up your tour before you get to Orlando or contact them about their luxurious airboat tours once you arrive in Orlando. You will love the knowledgeable staff and the safe operating conditions of this organization.