Wildlife You Can Expect to See in Orlando

Wildlife You Can Expect to See in Orlando 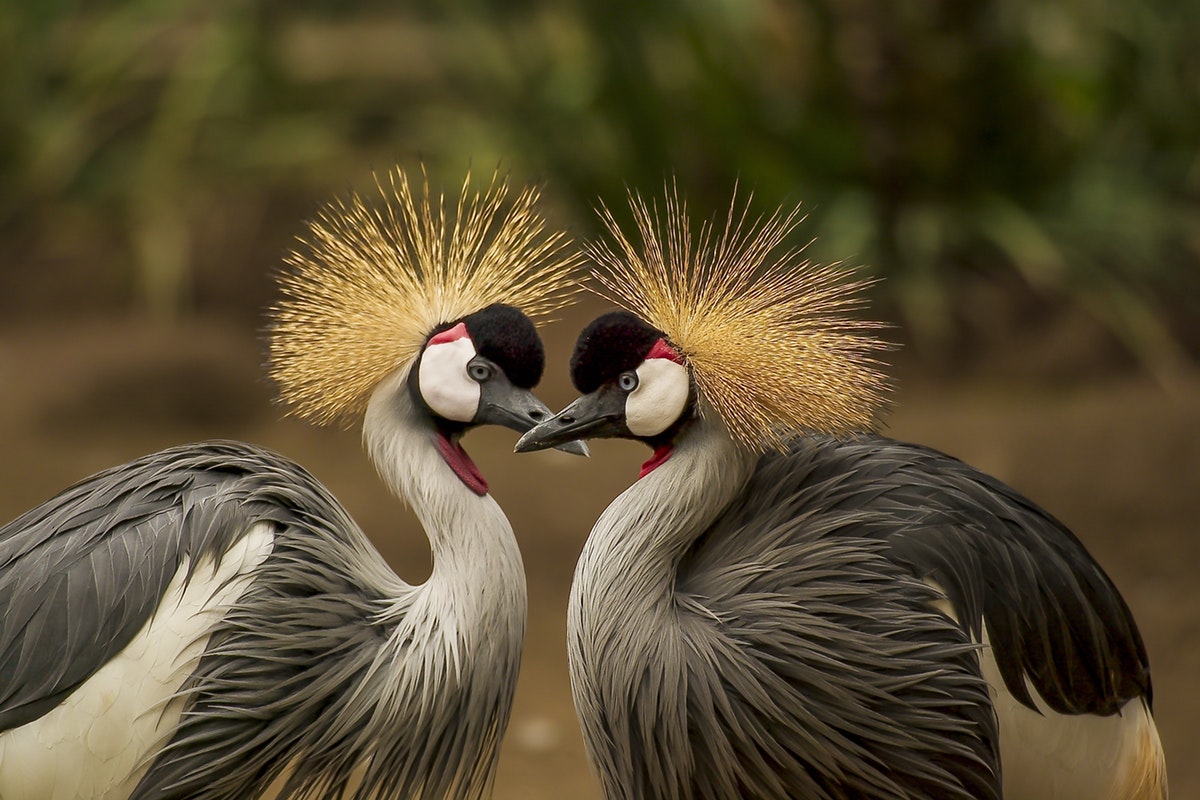 Florida offers many attractions that bring tourists and visitors here all year round.  From theme parks to pristine beaches, Florida boasts a wide variety of great vacation options.  However, did you know that Florida also has many unique ecosystems ideal for many types of marine and land wildlife?  Florida's unique ecosystems make it the perfect place to take airboat tours in Orlando to take it all in from one of the best and most exhilarating viewpoints.  As you ride through the swampy marshes of central Florida, you should expect to see lots of wildlife who call Orlando their home.

One of the main reasons people come to our airboat tours in Orlando is to spot an alligator.  Alligators are native to the swamps in central Florida, as they typically like environments such as freshwater lakes, rivers, marshes, and swamps.  They are plentiful around our area, so you will likely spot one or more while you are on your tour.  Unlike popular belief, alligators do not like to feast on humans.  Instead, they eat snakes, fish, small mammals, and turtles.  Even though alligators have small legs, they are actually able to run fast over short distances, which is typically just enough for them to catch their prey.  You don't need to worry about alligators attacking you while you're in central Florida, because they are afraid of approaching humans.  Mind your business, and they will surely mind theirs.

Snakes are another popular animal found in the swamps of central Florida.  Once you are away from the urban areas, you always want to look out for snakes.  Coral snakes, water moccasins, eastern diamondback rattlers, and pigmy rattlers are commonly found in water and forests surrounding Orlando.

There are many birds that call the Florida habitats their home.  The pelican, which is distinguishable by its large throat pouch, often flocks near Florida waterways looking for fish to eat.  In the summer, the roseate spoonbill, which is a brilliant pink bird with a red shoulder, is a sight many bird-enthusiasts can only dream of spotting.  These birds typically come out during the hot Florida summers.  You can also look for a bald eagle, which likes to make its nest at the top of large trees near rivers, lakes, marshes, or any wetland areas.  Bald eagles are commonly spotted during our daytime airboat tours in Orlando.

Many visitors love when they spot turtles on their airboat tours in Orlando.  This wildly popular animal always awes our visitors.  These sea turtles are seasonal animals that migrate here during May to October in order to stay during the warm summer months before moving south.  They prefer to make nests near the coast on both the Atlantic Ocean and the Gulf Coast.

These are just a few of the common animals that inhabit the ecosystems of central Florida.  Whether you are embarking on airboat tours in Orlando during the morning, day, or night, you and your family will get the opportunity to view Florida from a different perspective.  So, take a break from the hustle and bustle of the theme parks or the lazy days at the beach, and come out to see the beauty of central Florida from one of our fun and exciting airboat tours in Orlando.  Contact us today to book a tour.