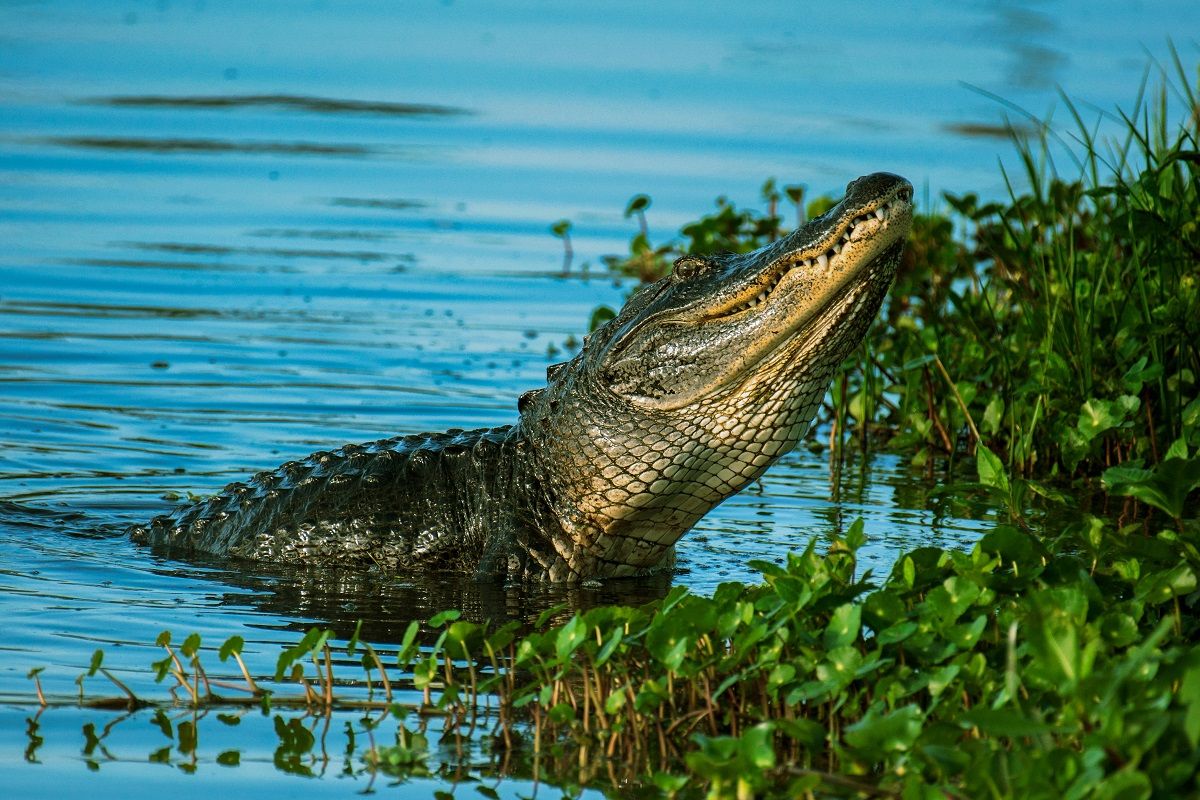 Have you ever wondered why the Florida Everglades are such an important and protected place in the state of Florida?  Have you ever wanted to take a trip deep into the swamps to explore the area for yourself?  When you are interested in unique landscapes, rare wildlife, and a truly exciting adventure, you should take a trip on our airboat tours in Orlando.  You will get to see the wonders of the Everglades from a front row seat.  Before you get started on our tour, there are a few fun facts about the Florida Everglades that you should know.

It is one of the largest wetlands in the world.

Historically, the Everglades National Park used to cover over 300 million acres.  Sadly, this park has become much smaller over time, as it is now less than half of its original size.  Because of urban development, many acres of these wetlands have been drained.  Although the Everglades look different than they did 200 years ago, many Floridians have been making the effort to preserve what's left.

It is home to the largest amount of mangroves in the entire Northern Hemisphere.

Mangrove trees and forests thrive in coastal climates like those within South Florida.  These trees have roots that stick out of the water, looking like stilts that keep the rest of the tree above water.  Mangrove trees are protected as a part of the National Park.  These mangroves provide a habitat for many marine species, especially unique birds.  It also prevents pollutants and soil from ruining the quality of the water.

It is home to many endangered and rare species.

Because its unique landscape and climate, the Everglades National Park is home to many rare species.  Unfortunately, almost forty percent of the species in the Everglades are listed as either threatened or endangered.  A few of these animals are the Florida panther, American alligator, and the West Indian manatee.

It is the only place where both an alligator and crocodile exist in the same place.

Although many people cannot likely tell the difference between an alligator and a crocodile, those who are native to this area know that they both live here.  Crocodiles typically live in saltwater climates, whereas alligators live in freshwater lakes or marshes.  However, they both coexist only in the Everglades.

It provides drinking water to over eight million people.

Did you know that one-third of Florida's population get their water from the Everglades?  The water in the Everglades drains into Biscayne Aquifer, which supplies the drinking water for many populous counties in the state.  In fact, this aquifer relies on the water of the Everglades to keep it in great supply.  Without it, it would dry up, leaving millions of people without water.

These are few fun facts that can help you become more familiar with the Florida Everglades.   Take some time to explore this beautiful and rare landscape aboard one of our airboat tours in Orlando.  When you take a trip with us, you will have an unforgettable experience spotting unique wildlife and enjoying the thrill of the ride.  Contact us to book your reservation today.