Different Species of Wildlife You Might Encounter on Airboat Rides in Orlando.

Different Species of Wildlife You Might Encounter on Airboat Rides in Orlando. 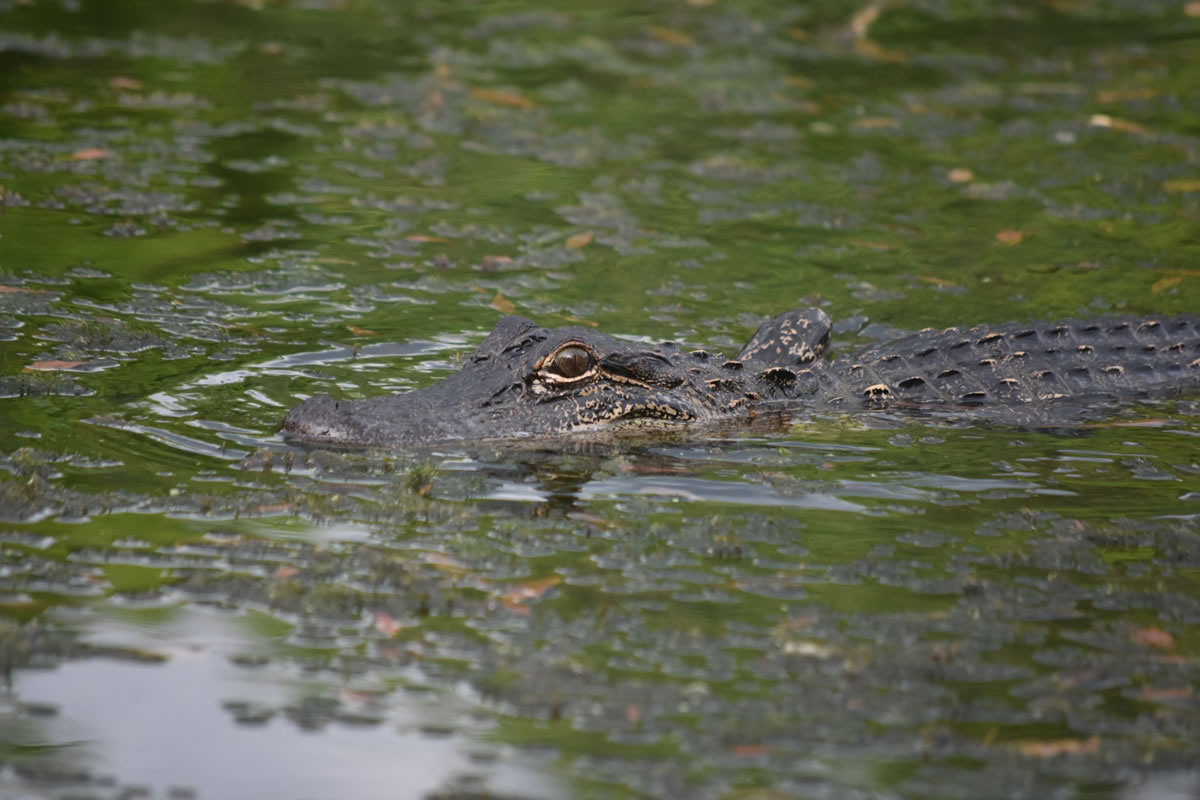 The State of Florida is home to more than 350 species of life, though observing them all on an airboat ride is improbable. However, you will still be able to recognize a great variety of Florida wildlife.

There are many mammals that you can encounter during your airboat ride, including:

Florida was one of the first states in the US to have a wild pig population, thanks to traders and immigrants introducing them to Florida in the 1500s. Wild pigs are omnivorous and feed on bugs, eggs, toads, reptiles, fungi, fruits, and nuts. So if you see a small patch of earth freshly rooted, this is where a wild pig has likely been looking for a meal.

Though white-tail deer exist in nearly every Florida habitat, they tend to live inside or on the border of dense forests. White-tailed deer are principally grazers and often feed on herbs, limbs, grass, and leaves during the night.

A Red fox weighs an average of 7 to 11 pounds and usually lives on the edge of meadows, woods, or clear pastures.

Bobcats are medium-sized cats named after their short tail and are known for being skilled hunters. Bobcats hunt primarily at night and can take down animals varying in size from deer to mice. A bobcat is recognizable by its short tail and white belly with dark bands on top and black ears.

You're likely to see a couple of diverse species of turtles during your airboat tour, like:

The Florida Cooter is one of Florida's most frequently seen turtles found in rivers and large streams. These turtles can grow up to a maximum of 15 inches and can be identified based on their olive-brown shell with bright yellow markings on each plate. The turtle also has yellow stripes on its head, feet, and neck.

Florida softshell turtles are mainly found floating on the surfaces of lakes and ponds. Their shells are usually covered with algae and other plants. They often reach a length of nearly 20 inches and are recognizable by their flippers, snorkel-shaped nose, narrow head, long neck, and soft shell that feels like leather.

Though many amphibians call Florida home, there are a couple that you are likely to see while on your airboat tour.

Peninsula newts are usually dark brown or black and tend to be about 4 inches long, half of that being their tail. While the newts are often seen near the Florida Everglades, they are more likely to be found in the Florida Peninsula, hence their name.

As their name suggests, the Everglades dwarf sirens have generally only been found in the Everglades. They are often seen in freshwater swamps and have the look of small eels except for having two front feet and no back legs.

It's no surprise that you will see alligators and crocodiles on your Florida airboat adventure.

The most alligator populated areas in the United States are the marshes of Florida and coastal portions of Louisiana. Fortunately, American alligators are only found in the southeastern part of our country. Even though average alligators measure between 11 and 13 feet, they often hide along the marsh or under the water.

It is challenging for people to know the difference between an alligator and a crocodile, but one of their most noticeable traits is the tip of their nose. Gator's noses are wider and rounded, while a croc's nose is more extended and pointy. American crocodiles are regularly found basking in the sun with their mouths open.

Did you know that Florida has the second-highest population of bald eagles next to the state of Alaska? Bald eagles are known for living in areas where they can catch the most fish, and our state has more than thirty thousand lakes covering millions of acres of land, so you can often find bald eagles at home nearby.

Great blue herons are Florida's most commonly seen large birds. They often beg for food as they have become comfortable around humans. They have a large yellow bill, black stripes above their eyes, and blue-gray color.

Great egrets live near shallow wetlands, salt marshes, or on the edges of lakes strolling through the water, looking for frogs and fish to eat. This bird is the most prominent white heron in the state and can measure up to 3 feet tall when fully developed.

Turkeys are large birds distinguished by their red-colored face and neck and can often be spotted walking through the woods.

The Roseate spoonbill is one of Florida's most colorful native birds. They can be recognized by their pink feathers and spoon-shaped bill, and they can often be found in shallow waters, sweeping their bill from side to side and rummaging for food to eat.

Contact us at switchgrassoutfitters.com for more information on airboat rides in Orlando today, and spot all of these species for yourself. Don't forget to bring your camera to capture these animals, and more, with pictures to make the memories last.