Unique Animals That Live in the Florida Everglades

Unique Animals That Live in the Florida Everglades 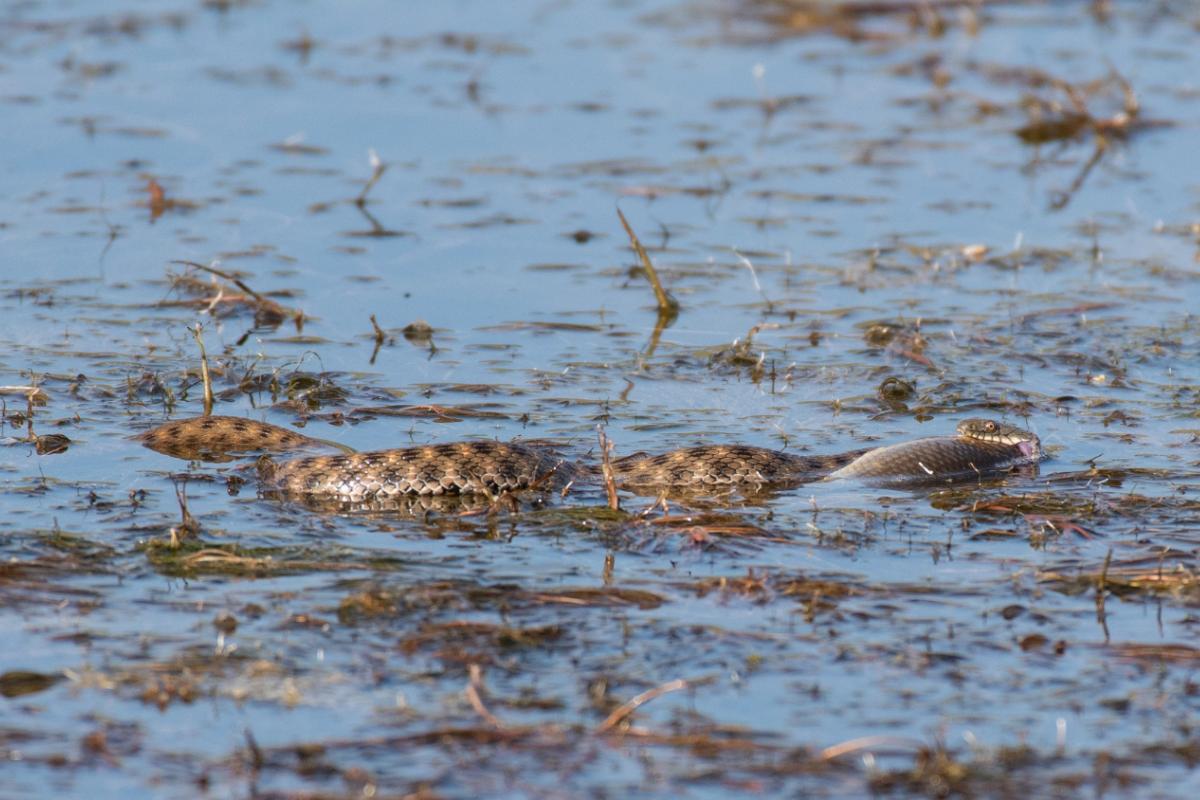 Once stretching from Orlando to Miami, the Everglades is now only about half as large as they were. Nevertheless, many endangered species can still be found in the Florida Everglades, making it the most likely place in the United States to spot them. One of the best ways to spot these unique animals is on board one of our exciting airboat rides in Orlando. These are just some of the unique animals you may spot on our trips through the Everglades.

The number of non-native reptiles and amphibians that have made a permanent home in Florida is the highest of any state in the world. Spectacled caimans are a good example; they were first introduced to Florida in the 1950s through the pet trade. They are native to the area spanning southern Mexico to northern Argentina.

However, they've been unable to expand their range in the United States due to their susceptibility to cold temperatures. Spectacled caimans are problematic because they eat native birds, small mammals, fish, and reptiles and compete with American alligators for available resources.

Only one breeding population of cougars, the Florida panther, may be found in the eastern United States. They are distributed over South Florida's many ecosystems, from freshwater swamp forests to hardwood hammocks and pinelands. This huge carnivore eats hares, white-tailed deer, waterfowl, feral pigs, storks, rodents, and American alligators. The Florida panther has recently been subject to various dangers, such as the loss of prey and habitat fragmentation.

According to the IUCN, the Florida panther is critically endangered since it now only lives in 5% of its historic range. In the United States, Florida recognizes the Florida Panther as its official mammal.

The non-venomous Banded Watersnake has adapted successfully to life in the Everglades. As their name suggests, these snakes frequent lakes, ponds, rivers, and streams. These 22- to 42-inch snakes have strong black, brown, or red crossbands split by lighter tan, grey, or reddish bands. Older Southern Watersnakes often turn black. The Southern Watersnake is often confused with the more hazardous Cottonmouth (Water Moccasin) due to its similar look and size.

Though shy, they'll bite in self-defense if picked up. Frogs, toads, fish, and other amphibians and fish make up most of the diet, with tadpoles and salamanders appearing rarely.

None of the world's raptors is more specialized than the Snail Kite to crack open apple snails; their bill is adapted to be bent and slightly off-center. These birds and the snails they consume are native only to the broader Everglades region, particularly Lake Okeechobee, in the United States. Snail kite populations have crashed during the past century due to pollution, habitat loss, and changes in water flow. They are a vulnerable species.

This species blends in with its surroundings since it is almost impossible to tell it apart from the common American crow. Their calls are distinctive, with the fish crow having a more nasal quality and the American crow having a harsher caw. Fish crows are found in various habitats, including coastal areas, lakes, farmland, cities, and suburbs. Their historical range was restricted to the eastern and southeastern United States. But in recent decades, they have been spotted farther north and further inland.

These are just some of the unique and exciting animals you may spot when you choose to hop aboard our airboat rides in Orlando. When you are ready for an adventure you won’t forget, contact us to schedule your reservation today!